Here the Scottish culture can fully be embraced - from trying some of its whisky to spotting one of its Tenements. Take a trip to Holyrood Palace or the Edinburgh Castle and see the Scottish Jewels! The capital is home to historical figures such as Robbie Burns, Robert the Bruce, and William Morris. Nowadays, its the city’s Fringe Festival which draws in Tourists, all wanting to see the comedy acts and walk down The Royal Mile. 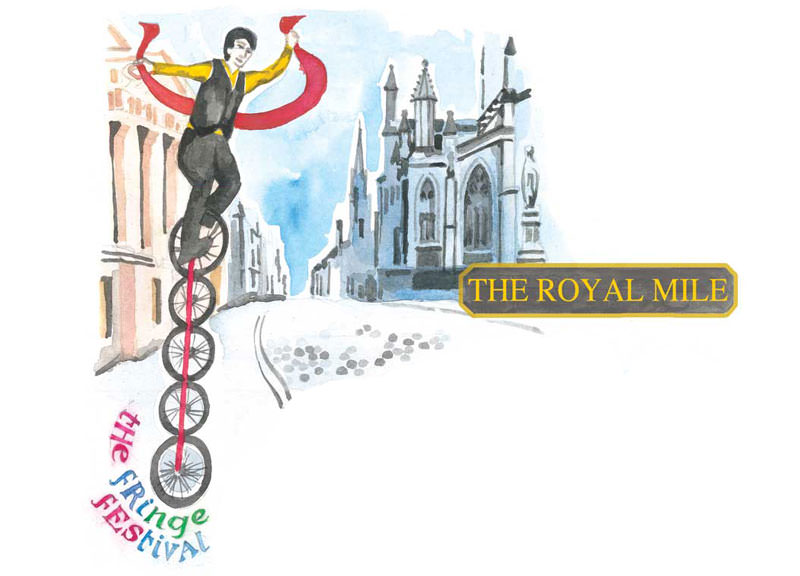 The Royal Mile & The Fringe Festival

The Royal Mile is Edinburgh’s most famous street. It connects Edinburgh Castle (to the west) with the Palace of Holyroodhouse (to the east).

The Fringe Festival is the world's largest arts festival, which in 2018 spanned 25 days and featured more than 55,000 performances of 3,548 different shows in 317 venues.

Calton Hill is one of Edinburgh's main hills, set right in the city centre. It is unmistakable with its Athenian acropolis poking above the skyline. The acropolis is in fact an unfinished monument - originally called the "National Monument". Initiated in 1816, a year after Napoleon's defeat at Waterloo.

Arthur's Seat is an extinct volcano which is considered the main peak of the group of hills in Edinburgh, Scotland, which form most of Holyrood Park, described by Robert Louis Stevenson as "a hill for magnitude, a mountain in virtue of its bold design".

Edinburgh Castle is one of the most exciting historic sites in Western Europe, Set in the heart of Scotland's dynamic capital city. Known as the ‘defender of the nation’, Edinburgh Castle remains an active military base. An annual highlight is the Royal Edinburgh Military Tattoo, held on Castle Esplanade every August.

The only way for the town to expand was upwards, and the five- and six-storey tenements that were raised along the Royal Mile from the 17th century onwards and were the skyscrapers of their day. All classes of society, from beggars to magistrates, lived cheek by jowl in these urban ant nests. The renovated Old Town tenements still support a thriving city-centre community, and today the street level is crammed with cafes, restaurants, bars, backpacker hostels and souvenir shops. 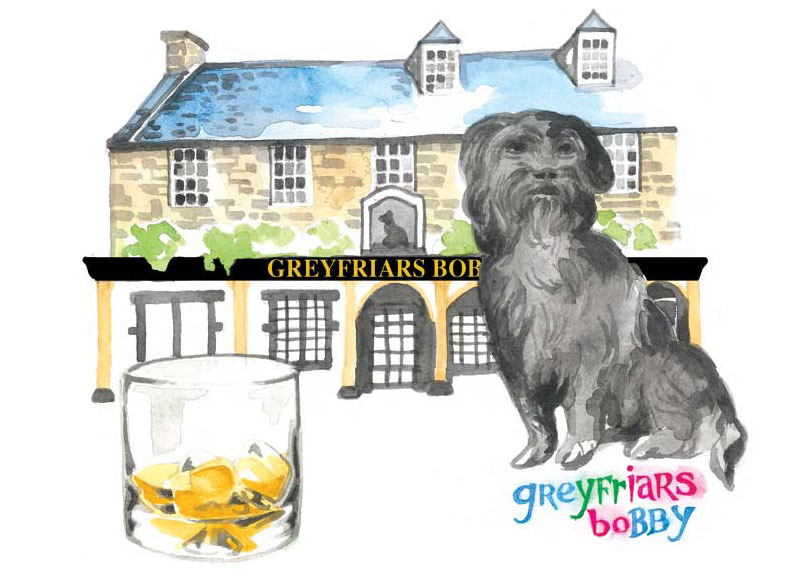 Greyfriars Bobby was a Skye Terrier who became known in 19th-century Edinburgh for spending 14 years guarding the grave of his owner John Gray, who worked for the Edinburgh City Police as a nightwatchman. The Greyfriars Bobby Fountain in Edinburgh includes a life-size statue of Greyfriars Bobby created by William Brodie in 1872.

Located at the bottom of the Royal Mile at the opposite end to Edinburgh Castle, Holyrood Palace has served as the principal residence of the Kings and Queens of Scots since the 16th century, and is a setting for state occasions and official entertaining. During 'Holyrood Week' (or 'Royal Week' as it's known in Scotland), The Queen lives at the Palace of Holyroodhouse while attending meetings and visiting Scottish regions.

The Royal Botanic Garden Edinburgh is one of the finest botanic gardens in the world. The Garden offers fantastic views of the capital's skyline, featuring Edinburgh Castle, and is located just a mile from the city centre.  Visitors can discover its fascinating history, which dates back 300 years, learn about its plantings and walk around 70 acres of beautiful landscape.

Leith has played a long and prominent role in Scottish history. As the major port serving Edinburgh, it has been the stage on which many significant events in Scottish history have taken place. The award-winning Royal Yacht Britannia, now berthed in Leith, was the former floating residence to Her Majesty The Queen and the Royal Family for over 40 years and sailing over 1,000,000 miles.

Robert the Bruce, was King of Scotland from 1306 until his death in 1329. He was one of the most famous warriors of his generation, and eventually led Scotland during the First War of Scottish Independence against England.

Sir William Wallace one of Scotland’s greatest national heroes, leader of the Scottish resistance forces during the first years of the long struggle to free Scotland from English rule. 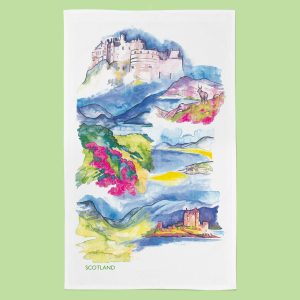 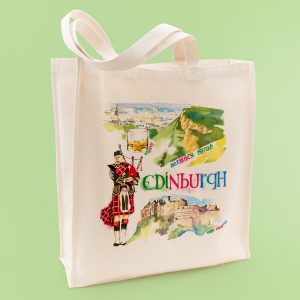 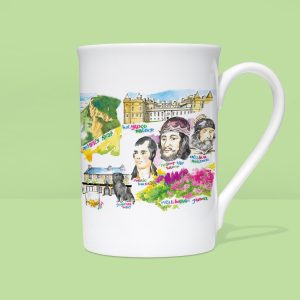 SHOP
VISIT THE SHOP FOR MORE!
×